"We've invited him and they agreed in principle," foreign minister AK Abdul Momen told reporters after his meeting with Indian high commissioner to Bangladesh Vikram Doraiswami on Sunday.

Our victory is India's victory. We should celebrate together 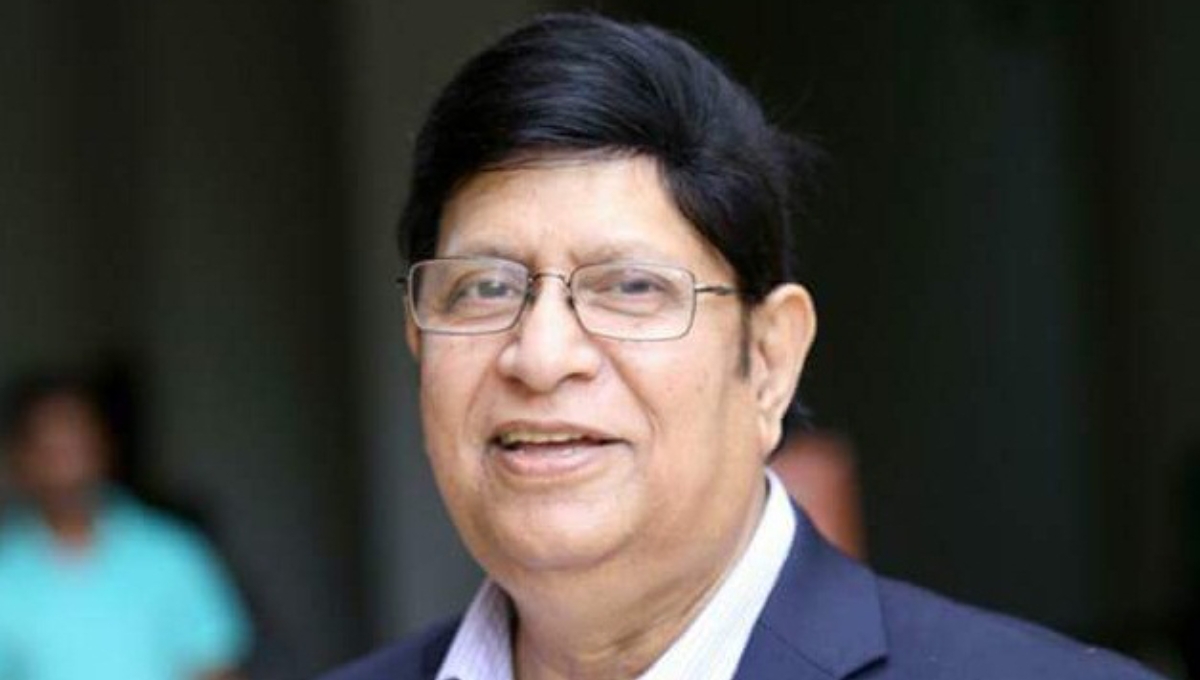 
There will be a virtual meeting between prime minister Sheikh Hasina and her Indian counterpart Narendra Modi either on 16 or 17 December.

"Our victory is India's victory. We should celebrate together," said the foreign minister.

Earlier, Doraiswami assured that the planned virtual summit in December between prime minister Sheikh Hasina and her Indian counterpart Narendra Modi is not being seen as a substitute for in person visit by prime minister Modi.

It will rather be a complementary summit, he said during his meeting with state minister for foreign affairs M Shahriar Alam.

Momen said they had a very good meeting and the Indian high commissioner understands the sensitivity of Bangladesh and knows the issues of Bangladesh.

The two sides discussed smooth implementation of projects under the Line of Credit (LoC).

Momen said they also discussed issues relating to border killing and ways to stop it addressing issues on both sides of the border.

The foreign minister said the relations between Bangladesh and India are very good and Bangladesh is coming up with an example in the world in terms of resolving issues with neighbours peacefully through dialogue and discussions.

He referred to resolving land and maritime boundaries with India and Myanmar. "This shows the maturity of leadership."

'Maintain purdah and keep ringtone off'